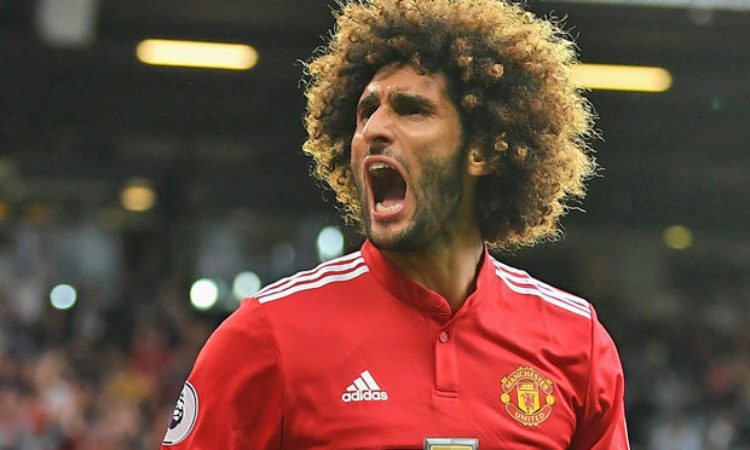 According to media house Express Monaco boss Thiery Henry has inquired about the Belgian midfielder Marouane Fellaini on a possible loan until the end of the season.

Monaco are currently struggling for survival as they languish at the bottom of the Ligue 1 table. The club appointed Theiry Henry back in October to oversee a turnaround, and the former Arsenal and Barcelona is using his reputation as both a tactician and former footballer to attract quality players to AS Monaco.

Fellaini has struggled for game time since Ole Gunnar Solskjaer took over as interim boss of the Red Devils. The Belgian has been reduced to a substitute player with the Norwegian opting for a midfield combination involving Herrera and Matic at the centre of the park.

Monaco observing the players situation are reported keen on bringing him to the France. Theiry Henry according to reports wants a physical midfielder enforcer to support midfielder Cesc Fabregas who recently joined the sides.

The move for Marouane Fellaini was not a surprise as the Frenchman was the Belgian’s assistant coach during the 2018 FIFA world cup in Russia. Henry has also been linked with another Belgian Michy Batshuayi, with the Chelsea loanee willing to terminate his stay at Valencia to rejoin with former tactician.

However, it remains to be seen whether the French club will get the Belgium midfielder.