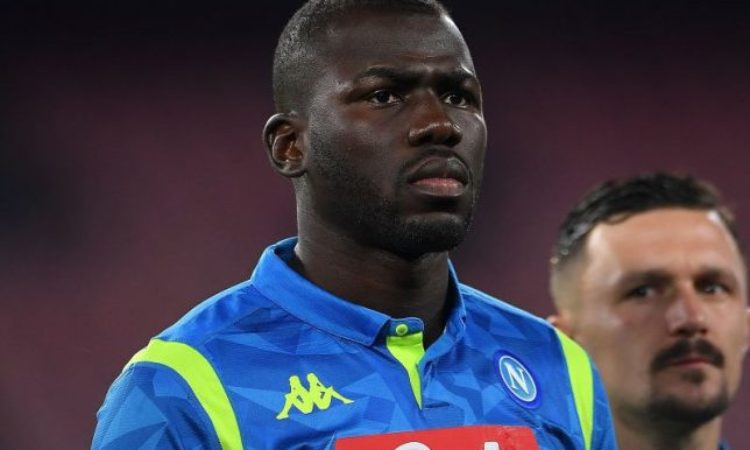 Koulibaly was linked with Chelsea two seasons ago but the London club were unable to meet a price fee at that time which stood in the region of £60 million.

According to media outlet The Times, Manchester United are in contact with Napoli but will have to spend big to get the defender. The Senegalese international is believed to be open to a switch to the Premier League and that has prompted an approach by Manchester United.

Koulibaly extended his terms of agreement with Napoli last season and the Italian club might resist selling him. Napoli President De Laurentis in a bid to ensure the player’s ability is not missed at the club in the event of a departure has placed a £90 million tag, which would make him the most expensive defender of the modern game.

United are also considering cheaper alternatives with Porto’s Eder Militao believed to be a target.

Jose Mourinho has been forced to reshuffle his back line in recent weeks due to form and injury problems.

Chris Smalling and Phil Jones started in the win over Fulham with Eric Bailly injured, having impressed against Arsenal.