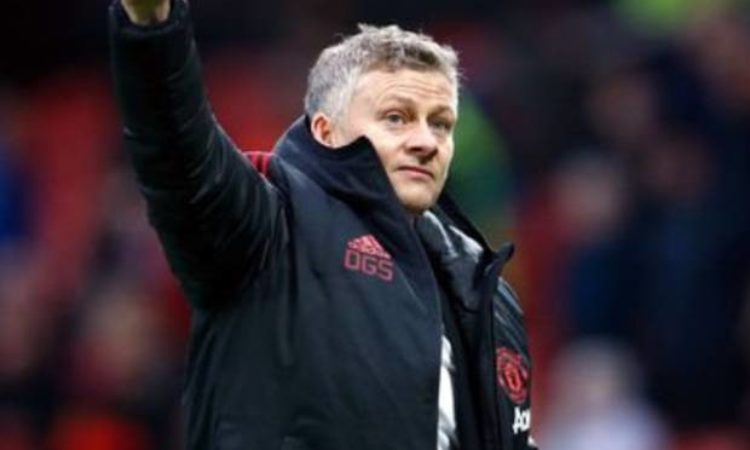 Manchester United according to report is set to make a bid for PSV attacker Steven Bergwijn under Solskjaer’s instruction.

The Mirror reports that the Manchester club scouted for the player earlier in the season and are now ready to secure his service since their first option Douglas Costa looks out of touch for the Red Devils.

The 21yr old, who has featured for the Dutch national team three times, had previously said all the right things when asked about a move away from the Eredivise.

“I am not concerned with big clubs or with rumours about interest.

“I have remained with PSV this summer because I want to continue the line here to the end of the season.”

The player signed a new term of agreement that will keep him at PSV till 2022, but Manchester United given their status, is expected to test PSV’s resolve with an offer.

Tuttomercatoweb reports that Solskjaer wants the Red Devil’s chiefs to bring the attacker to Old Trafford and the club management seems ready to honour his demands.

Meanwhile Manchester United has switched attention to Porto’s defender Elder Milito but could lose the player to Real Madrid.