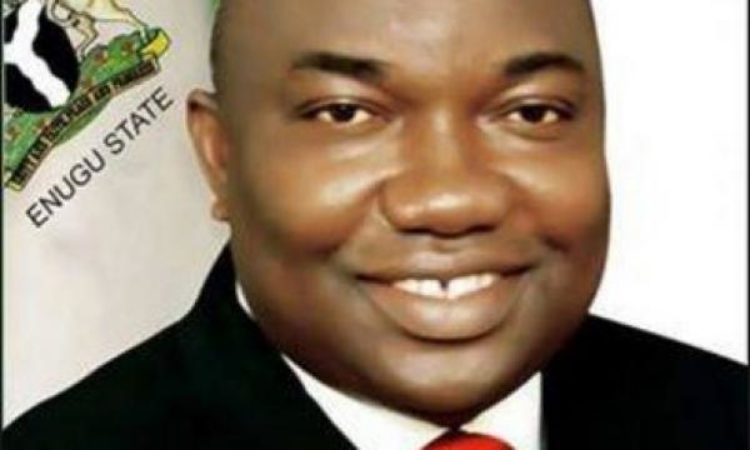 As Enugu Rangers prepare to lurk horns with Kano Pillars in the 2018 edition of the NFF/AITEO federation cup final in Asaba, Delta state capital on Wednesday, Enugu state governor Ifeanyi Ugwuanyi has drummed for support from the club faithful as well as the general Igbo populace to pray for the Enugu based football outfit to clinch the trophy.

Gov. Ugwuanyi also appealed to the resident of Enugu state and the entire South Eastern zone, including traders in Onitsha, Enugu, Aba, Asaba and the rest to come out en masse and cheer the flying antelope to success.

Uguwanyi noted that the Enugu based club remains not just an iconic football club but a side with national appeal. Enugu Rangers remains on the oldest football club that have remained in the competition and has equally received admiration from its fan based with the popular saying “Rangers FC belongs to all of us”.

Gov. Ugwuanyi pointed out that it was because of God’s grace and the people’s unceasing prayers, goodwill  and support that Enugu Rangers FC, under his administration, won the 2015/2016 Nigeria Professional Football League (NPFL) trophy after 32 years, stating that the club’s victory on Wednesday will be another milestone achievement.

He ended by urging the club’s management, technical crew and players to show commitment and dedication to ensure they come out victorious. He said: “As you go out there, remember what Enugu Rangers represent and do us proud. Enugu State is in the hands of God!”