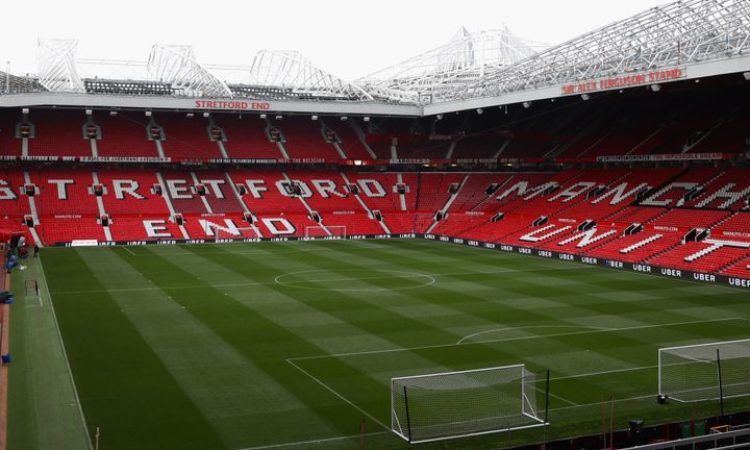 Uncertainty grips Man United: Fan paid for a banner to be flown over Old Trafford

Manchester management believes that the departure of Rui Faria, is the reason for Mourinho’s early season woes. The Red Devils were humbled 3-2 last weekend, when the visited Brighton in their second league game of the season. The Manchester club prior to the game enjoyed a frustrating summer window.

According to Star-reports, Manchester united management fear that the inability of the right hand man of the Portuguese tactician could lead to a disaster.

Faria left the club at the end of last season having worked with Mourinho at Chelsea, Real Madrid and Porto. It is said that he helped control the Red Devil’s tactician by always talking him into sense.

Manchester united faithful have finally decided to make their outburst towards Vice-President to be known. Reports have it that the supporters have paid for a banner to be flown over Old Trafford on Monday, demanding that Ed Woodward resigns from his post.

Woodward have come under-fire for his refusal to sign Jose Mourinho’s selected players with Harry Maguire miss the biggest. It is believed that the recent loss to Brighton & Hove last week, could be the catalyst the pushed the supporters into such action.

The club despite losing last week saw an all-time boast in its shares in the market, as none of the events which followed have deterred investors from spending their money on the Manchester club.