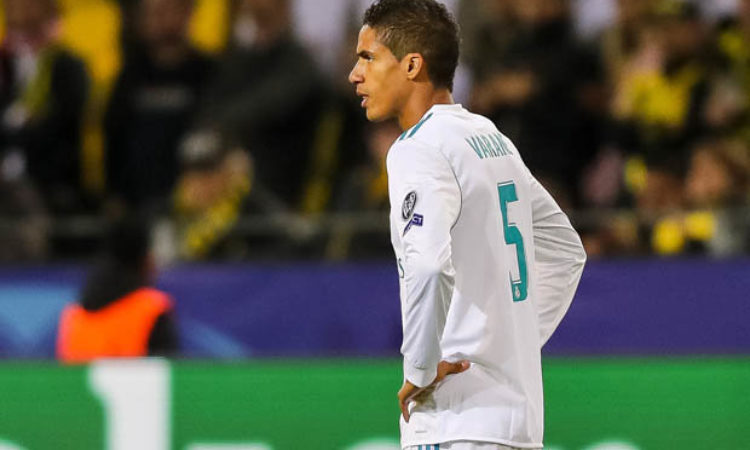 Varane could be Solskjaer’s Van Dijk: David May

Former Manchester United defender David May believes that Real Madrid and French defender Raphael Varane holds the key to the Red Devils defensive woes and should be landed. David May who is critical of how current league leaders Liverpool splashed the cash to acquire Virgil Van Dijk from Southampton last January window, has urged Red Devils interim boss Solskjaer to follow in the footsteps of Jurgen Kloop for the 2018 World cup winner.

“Jose tried to buy Alderwereild and Harry Maguire, they know they need a centre-back,” May told Betstars.

“I think the main issue is that we’re lacking a leader at centre-back.

“Victor Lindelof could certainly be the number one centre-half, but you need an experienced leader.

“I’m not sure if Chris Smalling has enough presence to play out from the back and start attacks.

“You see what has happened at Liverpool with Virgil van Dijk – you know that’s a weak position, go out and improve it at all costs.

“He’s the one player I think would transform that club.

“If United want to get back to being one of the European leaders, they need to show intent and Varane is a signing that would do that.”

David May has also backed the Norwegian tactician to qualify Manchester United for next season’s UEFA Champions league.

“United are always stronger in the second half of the season.

“It’s going to be difficult, but it can be done.

“First and foremost, get back to playing attractive, attacking football.”