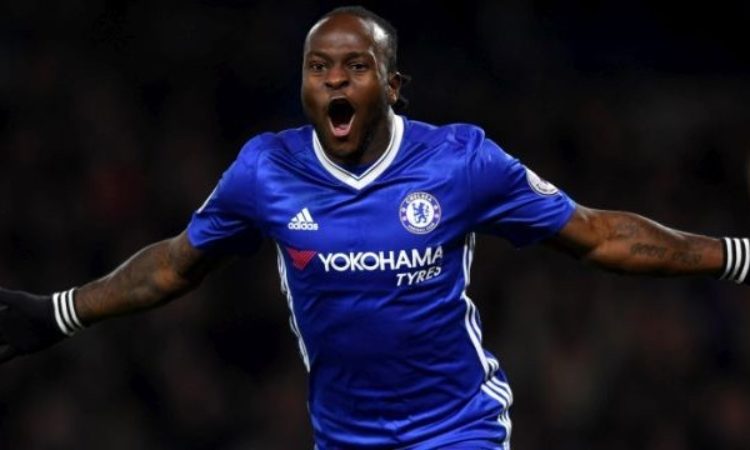 Former Nigerian international could likely miss out when Real Madrid scouts visit the Wembley stadium this weekend in Tottenham hotspur clash with Chelsea.  The former Wigan Athletics attack is keen on leaving the Bridge having been sidelined by Chelsea’s current tactician Maurizio Sarri

Spanish publication DefensaCentral is reporting that European champions Real Madrid have decided to post a scout to monitor proceedings at Wembley Stadium.

Real Madrid is believed to be keeping tabs on Eden Hazard, Cristian Eriksen and Frenchman N’Golo Kante, and are believed to be coming to watch the former two feature.

The los Blancos side by extension is expected to also observe the collective and individual performance of defenders Marcos Alonso and Toby Alderweireld who have been in the radar since the start of the 2018/2019 football season.

Victor Moses was a regular fixture under Antonio Conte with the Nigerian featuring in the wingback role in the Blues title winning 2016/2017 season, but is deemed surplus to requirement by the Sarri.

The Nigerian has been absent for 10 out of the 19 matchday games played by the club in the current football season and has made only one start against Liverpool in the league season.

It could be recalled that the Nigerian retired from international duty after the World cup to focus on his club career.