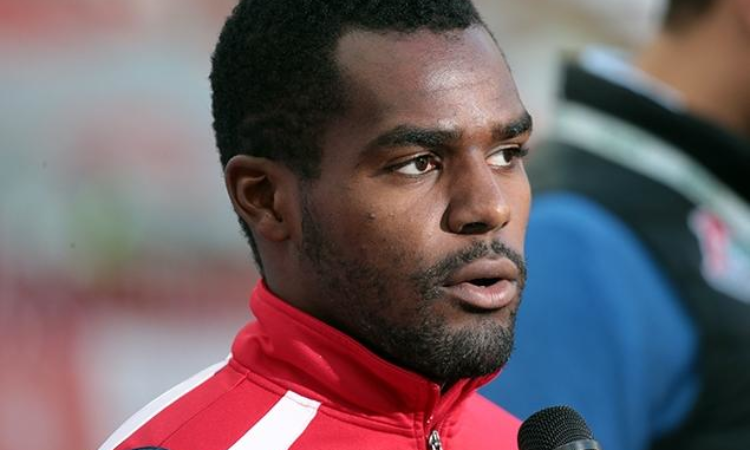 What’s next for Bryan Idowu after Amkar Perm exit

The 26 year old left back prior to this had a contract running to 2020 with the club and will be approaching the transfer market with a lot of seriousness. Unconfirmed reports suggested that this could very well be the reason why Genort Rohr fielded him in all three games of the world cup in a bid to help him a land a club.

Italian league remains another playing environment that could match the player’s style of play. It’s no longer news that the left back is more of a defensively minded fullback with little flair for attacking football. The low tempo of the Italian league could very well match his style of football as he might not be required to join in the attack.

French league might also be the catalyst to revive the player. The league known for bringing out the best in Nigeria full backs with Taye Taiwo and Elderson Echiejele could very well provide the platform for the former Amker perm defender.